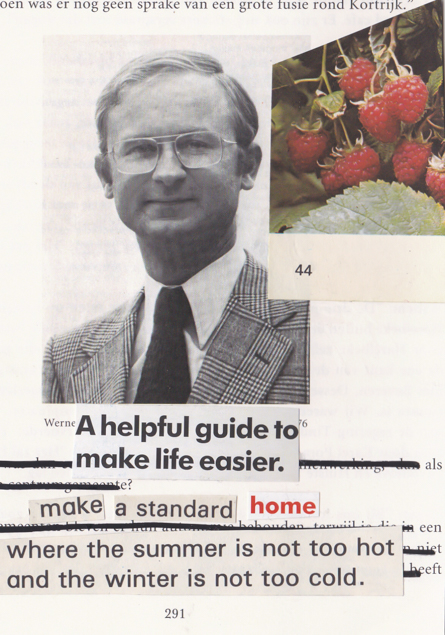 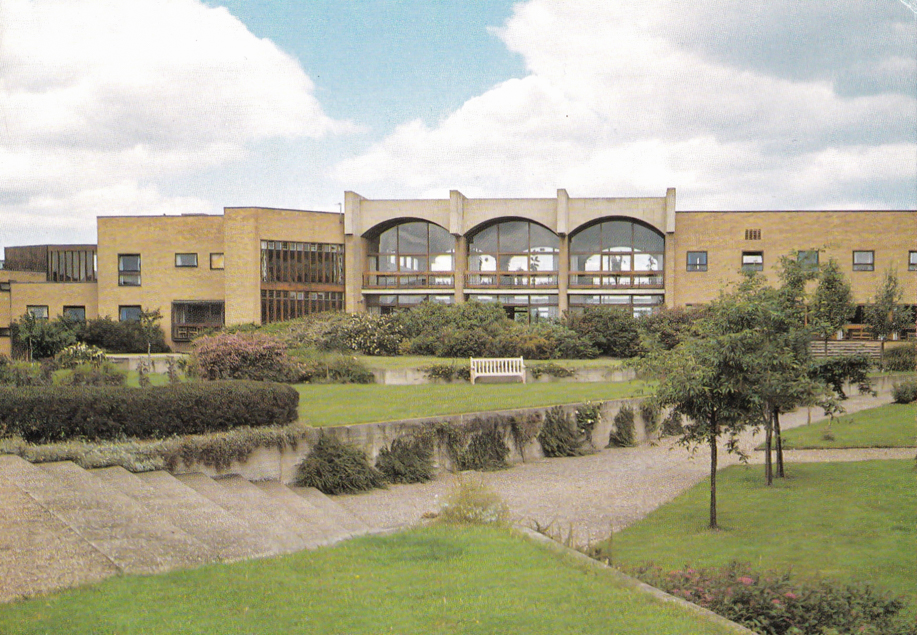 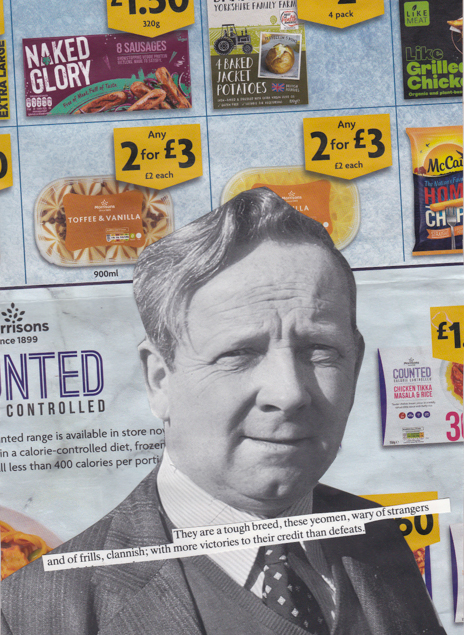 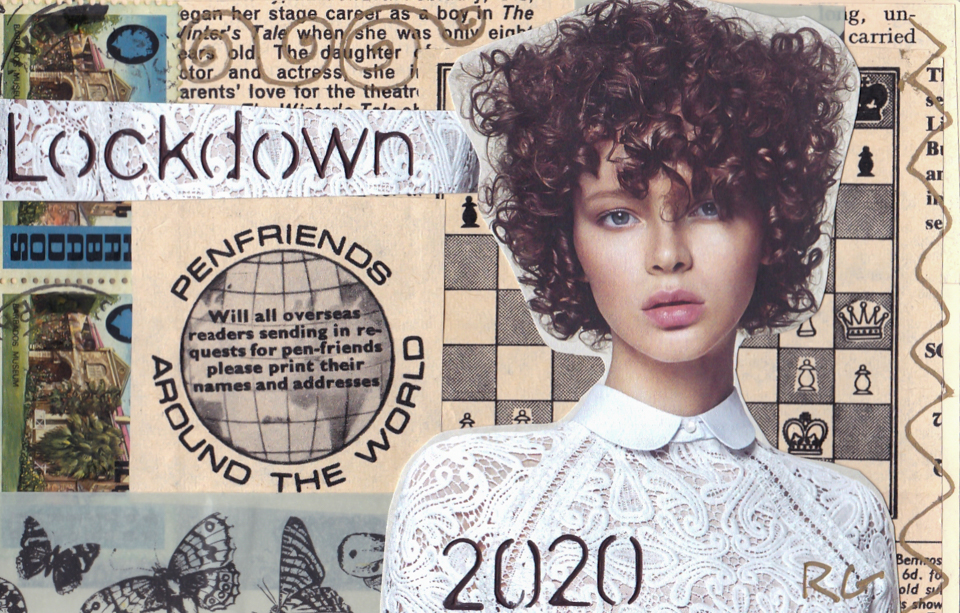 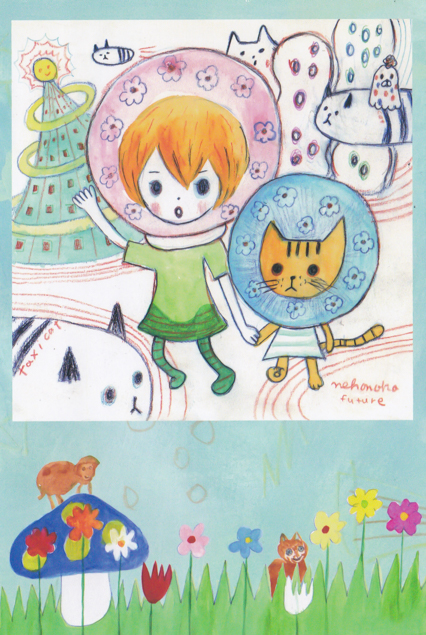 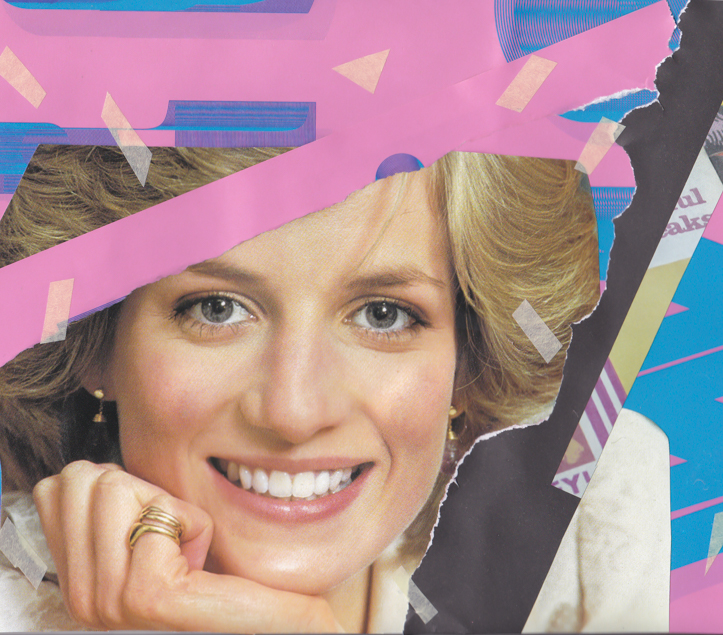 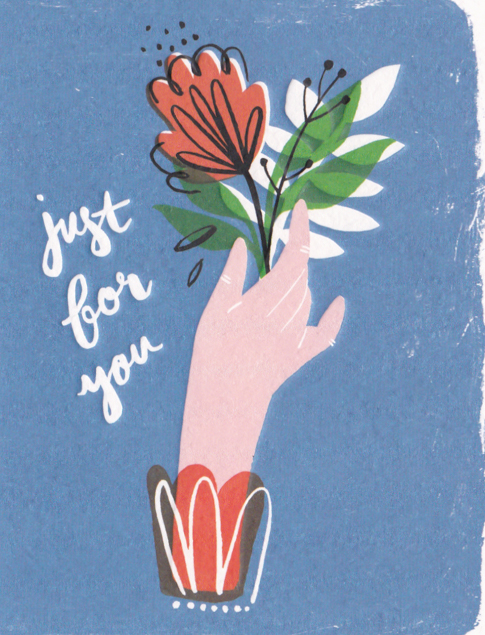 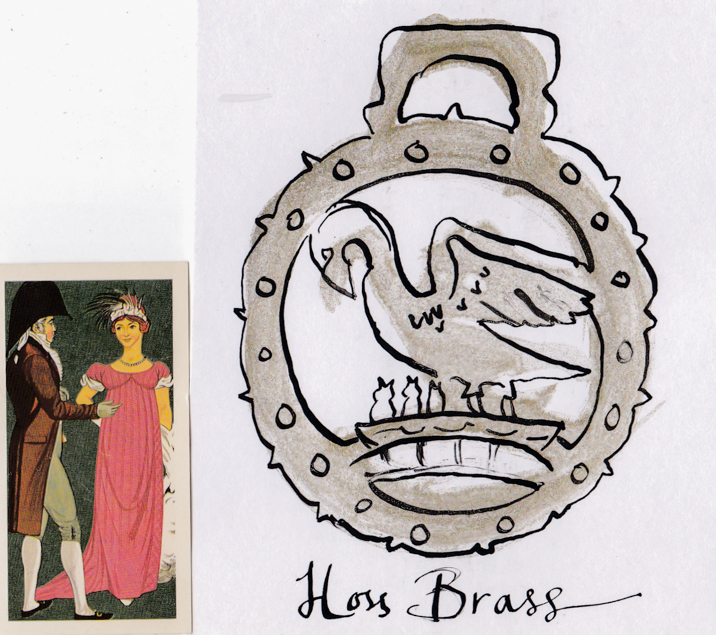 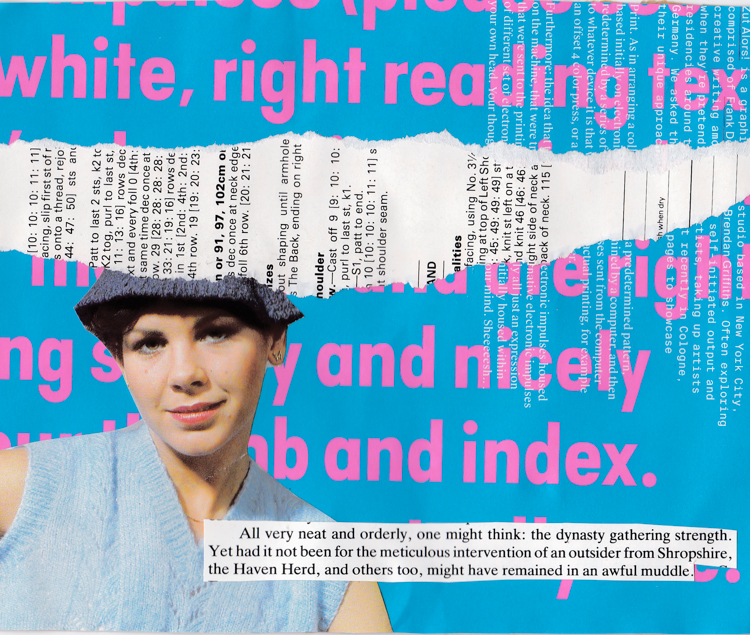 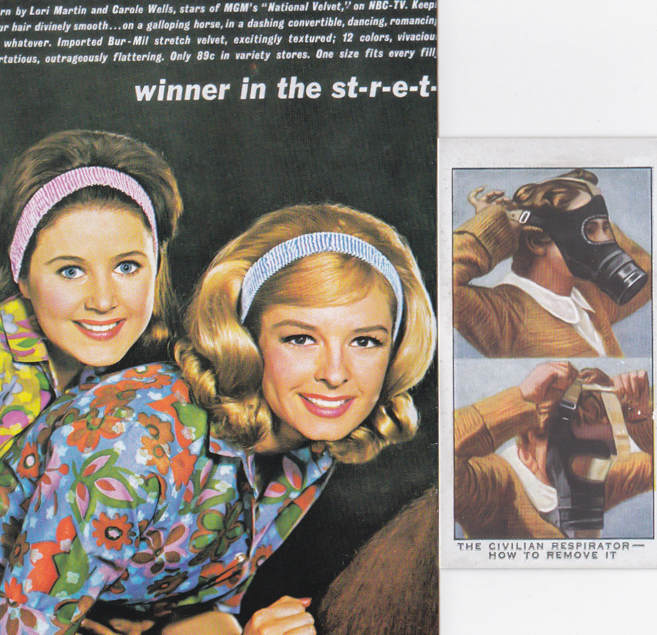 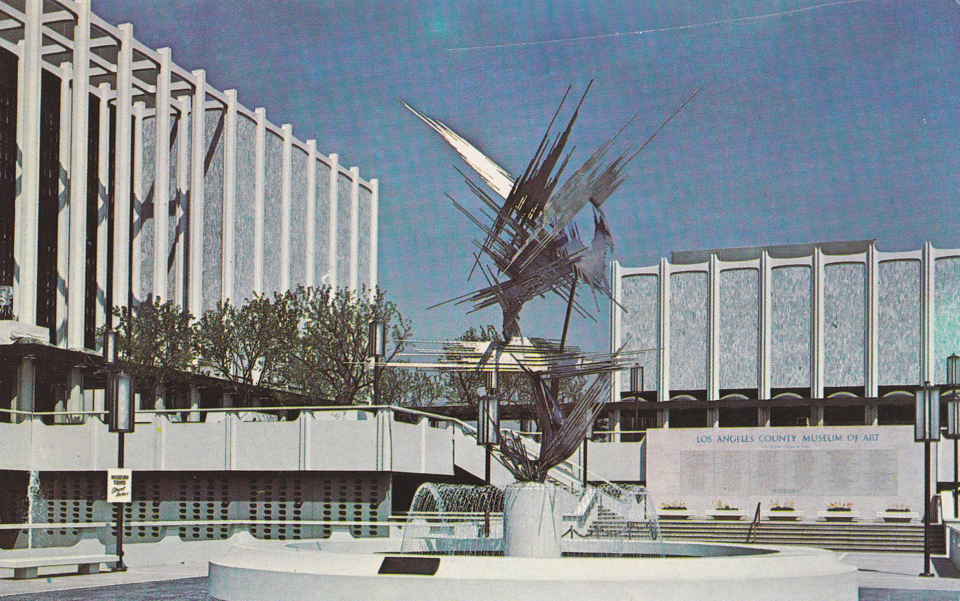 Popular posts from this blog

March 11, 2019
Oh how wonderful it was on Saturday morning to see a big envelope with a postmark from the English Folk Dance and Song Society.
Even more wonderful was the contents inside the envelope which gave us a magazine, a sticker and my self addressed envelope back with the stamp on-THIS IS GOOD BUSINESS!
However all of this is nothing compared to the photocopy of the original Hobby Horse Club magazine complete with application form and instructions about always wearing your badge so others know you are a Hobby Horse Club member. I truly wish one day to find one of these badges so I can wear one and everybody will flock around me and dance to a merry tune.

May 18, 2020
Back in February, before the current indoor time, I visited Preston Bus Station. This was part of a bigger trip to Preston but the most important thing to see.  Iain Nairn told me about it on Youtube and I knew it was the place to go as he said,
'Every few yards is punctuated with great blockbusters of things, Preston fashion'.
It was going to be demolished at one point in time but now it is listed and has been refurbished right down to the route numbers. I had heard of a special clock, brown wood panelling and big letters adorning the wall.  Go HERE to read about its Grade II listing.
I cant really say why it is so special. I just knew that once walking up the hill to it and seeing that roof I was in love. Lets have a look.

January 08, 2020
I bought some records recently in the charity shop, nothing fancy but in this bought record pile was David Bowie's, David LIVE.
I liked this very much, thought I might keep it, might sell it, don't know.
Anyway looking inside a treat ensued with a fully fledged dialogue comic drawing from Bojo and Daz, 12th July 1987.
There is a lot to take in and there is a lot of talk about somebody called Phil and aliens and words such as 'dat' and 'dis'. It seems to centre on The Pop Pop Story where Phil needs some pills.
As I was six in 1987 I probably would have been drawing all over things I wasn't supposed to be as well.
This will now live in my found bits of paper box but already as I am typing I think I may have misplaced this historical document somewhere between the found bookmarks box and the found pieces of Foolscap paper file.
If you are Bojo or Daz 12th July 1987 then thank you for this insight into The Pop Pop Story and I promise to find it again if you want it b…
Post a comment
Read more