on May 21, 2015
Strikeaway is a match box art show that  I saw a call for entries for on Instagram.  As I collect matchboxes I started to get jealous of all of these beautifully decorated matchboxes I was starting to see. I realised quickly that I could also be part of this matchbox world, I only had to ask.  Strikeaway is curated by Courtney Cerruti and Alicia Dornadic and the theme was anything you wanted as long as it was in matchbox format. So far the exhibition features over 300 artists and that's a lot of matchboxes!
I always have big ideas for these things and then I have too many ideas. I wanted to make a matchbox frieze of flowers with the matches being flower heads but I couldn't get them to look right.  I then didn't want to send lots of matches all made nice as I got anxious they might go on fire so I didn't do any more on it for three days. A visit to my sisters presented me with a bag of tiny plastic people she had bought off eBay. I liked the colours of them and their shiny enamel painted on clothes. I started again and put all of my matches and people together, threw them up into the air, watched them land and came up with the idea of a marionette theatre. I thought about having a lined lavish velvet interior and making a curtain that closed over and then I would make a diorama of seats. With renewed vigour I glued pink or in theatre speak 'Amaranth' velvet fabric to inside of the matchbox, left it to dry overnight and found that the next morning the weight of the velvet had collapsed the matchbox into a hard mess of velvet and glue. Nothing could be done to save the show and the curtain had to come down on that idea.
After many pieces of cake I decided on a way to just use the people inside the matchbox. There's a children's story I remember from being little called The Little Girl and the Tiny Doll. Its about a doll out of a dolls house that was discarded into a supermarket freezer by its nasty owner who didn't want her anymore. The doll was finally found by a nice girl who gave her a matchbox to sleep in and peas to play with. She was rescued and taken home to live in the nice little girls dolls house happily ever after.  Read it if you get the chance but it was once on children's TV over here when I was about 6 but I cannot find a copy of it anywhere.  Anyway that's why I like matchbox stuff and seeing as I had lots of little people needing homes I decided to make a dating agency rather than a matchbox theatre where people could go on first dates and find their 'Perfect Match'- Yes! 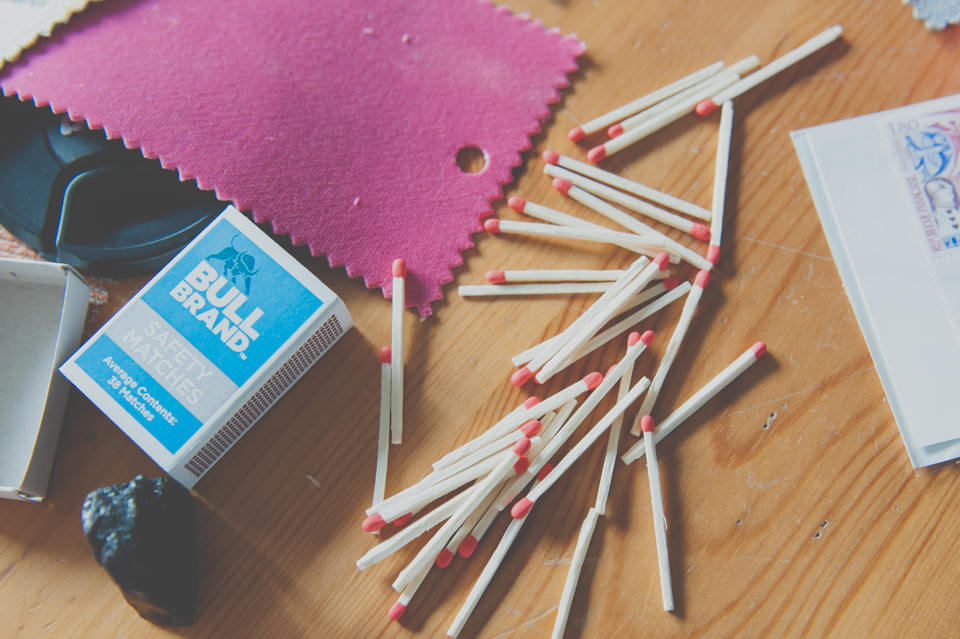 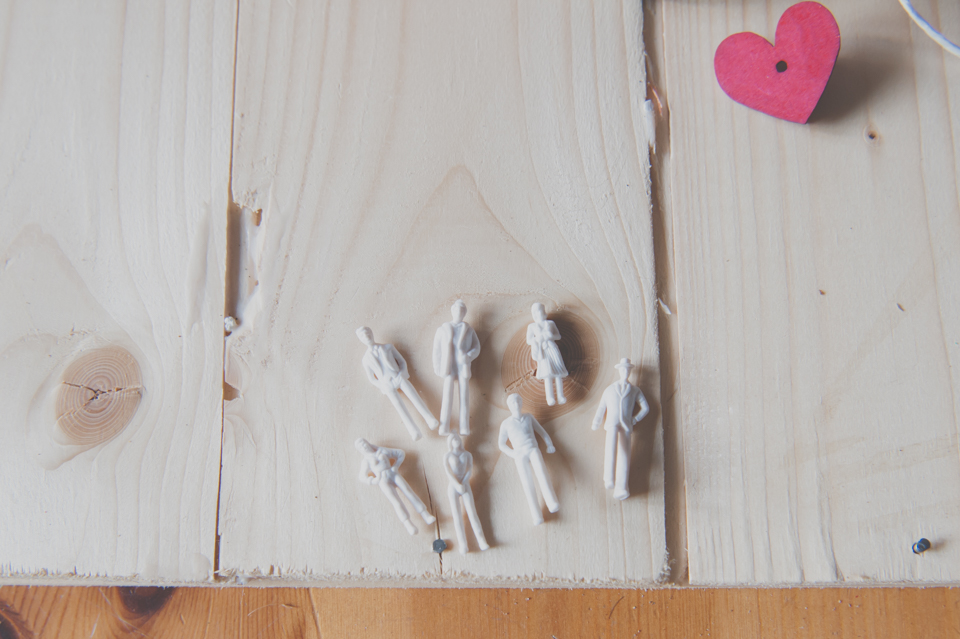 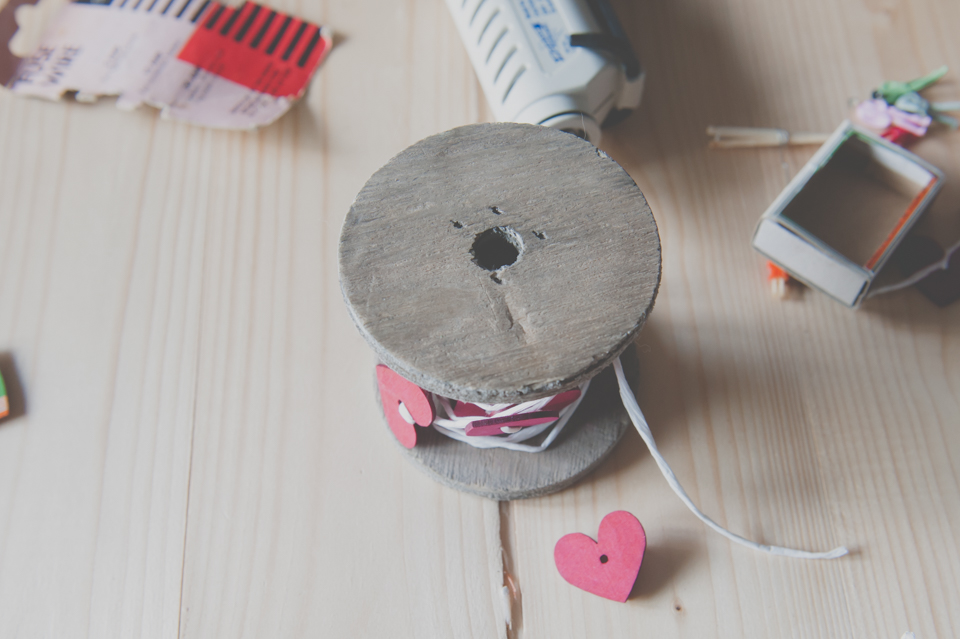 I have had this roll of wooden heart string for ages and I thought that the hearts might be useful for the inside. Turns out they were too heavy and blocked the inside view. After the fabric incident,  I decided to line the back of the matchbox with an old French postage stamp which had a marionette on to keep the theme. 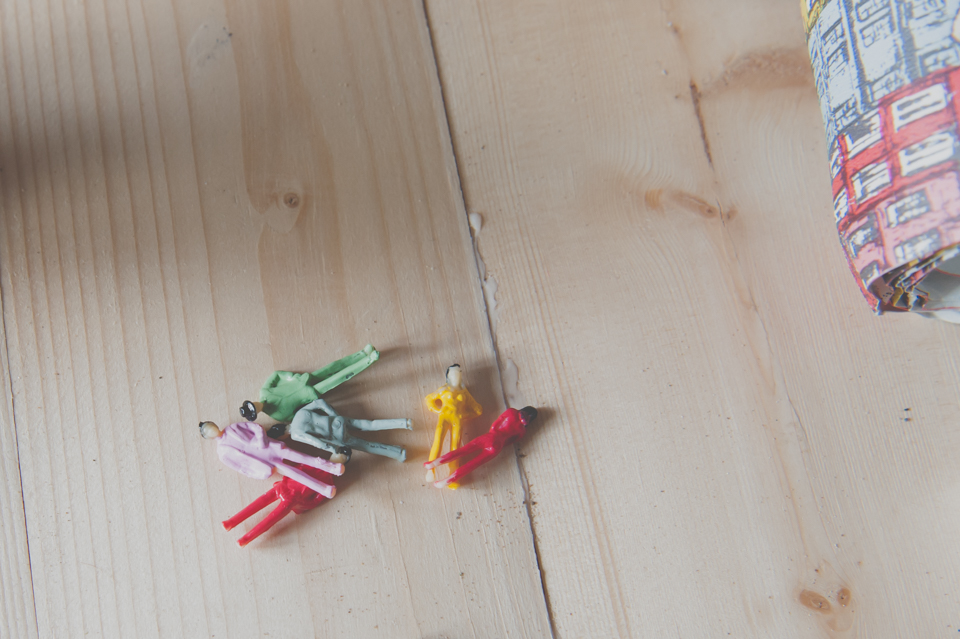 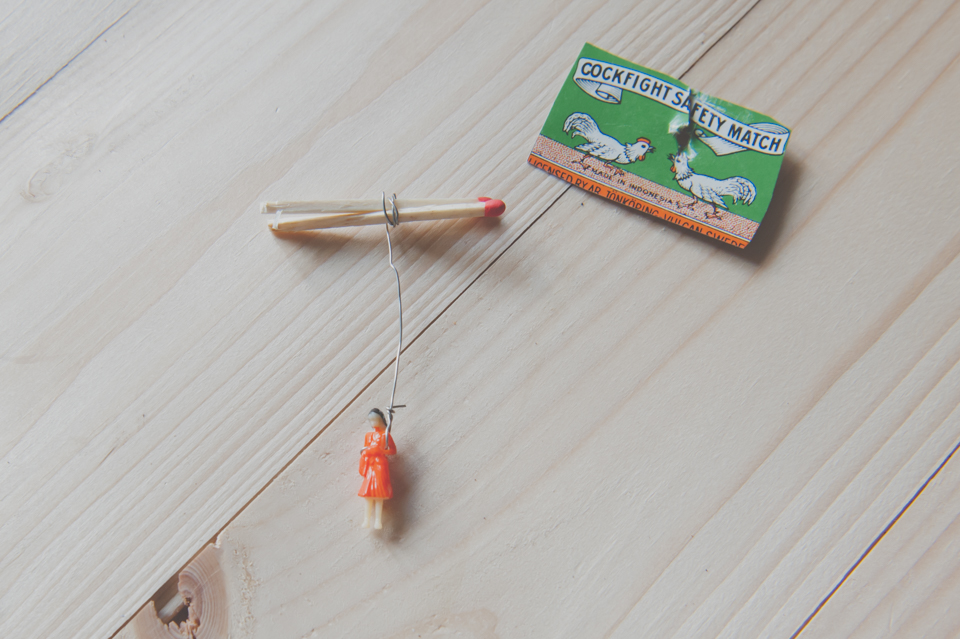 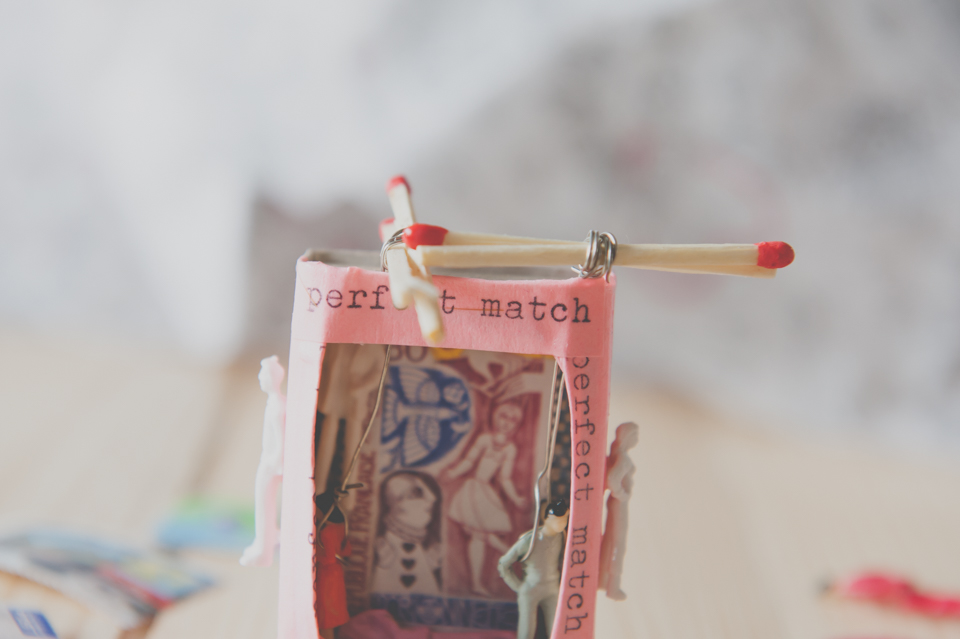 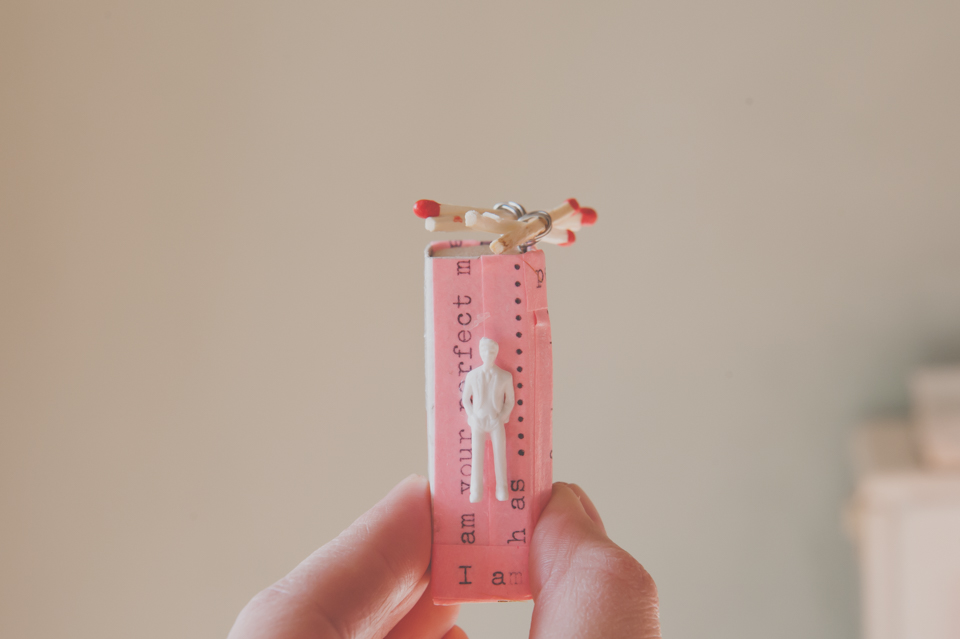 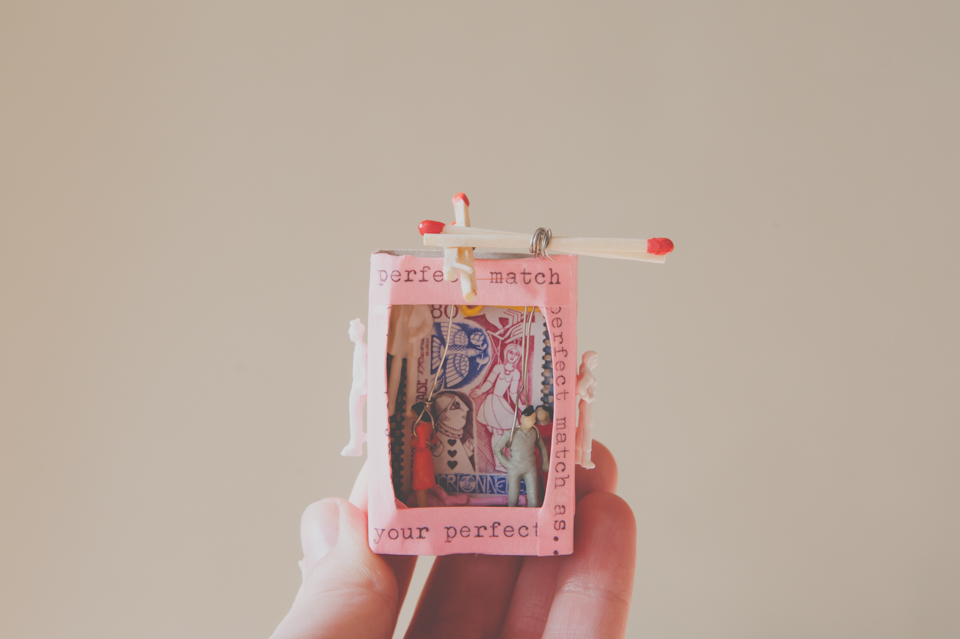 I used fuse wire to attach my people onto the matches which I crossed to become the puppet strings and workings.I attached extra daters around the side just in case they fancied a change.
Finished! I think I did OK  for a first attempt at matchbox making. I hope my couple had a happy date and not many can say that they went all the way to San Francisco on a first date in a matchbox.
You can read all about the exhibition here or better still if your in San Francisco you can go and see it in person at Paxton Gates Curiosities for Kids.  The grand opening is tomorrow May 22nd and it runs until the 30th June. 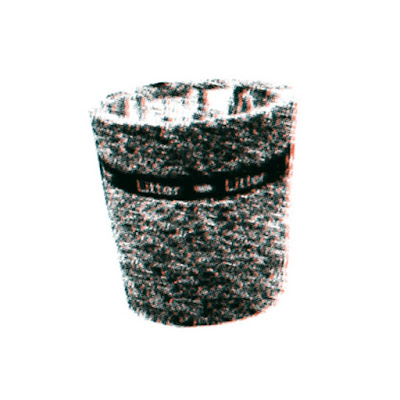 Letterloves Blog is now archived. Most of the posts have been transferred to  www.emmagraney.co.uk . The posts that haven't moved will remain in a state of rest here, after 13 years of continuous service. Ta very much.