April 20, 2019
I visited The National Library of Wales as part of a mini trip whilst I was at library school last month. It is very grand and posh outside and also contains a large hill to walk up. I found that Aberystwyth was one massive hill but that is for another time.

'Though there was talk of a national library for Wales in the 18th century, it was only in 1873 that a serious campaign started. A committee was set up to collect Welsh material and house it at the University College in Aberystwyth.
Leading Welsh people and Members of Parliament worked hard to establish a National Library and a National Museum. In 1905 the government promised money in its Budget, and the Privy Council appointed a committee to decide on the location of the two institutions. Aberystwyth was selected as the location of the Library partly because a collection was already available in the College. Sir John Williams, physician and book collector, had also said he would present his collection to the Library if it were established in Aberystwyth. Cardiff was selected as the location of the National Museum.
Both the Library and Museum were established by Royal Charter on the same day, 19 March 1907. The building on Penglais Hill above the town of Aberystwyth was begun in 1911, and was first occupied in 1916.
Several extensions have been added since then. In 1996 a large new storage building was opened, and in recent years many changes have been made to the front part of the building to make it more open and welcoming. A new Royal Charter was granted in 2006.'
https://www.library.wales/about-nlw/about-us/about-nlw/- accessed 20th April 2019. 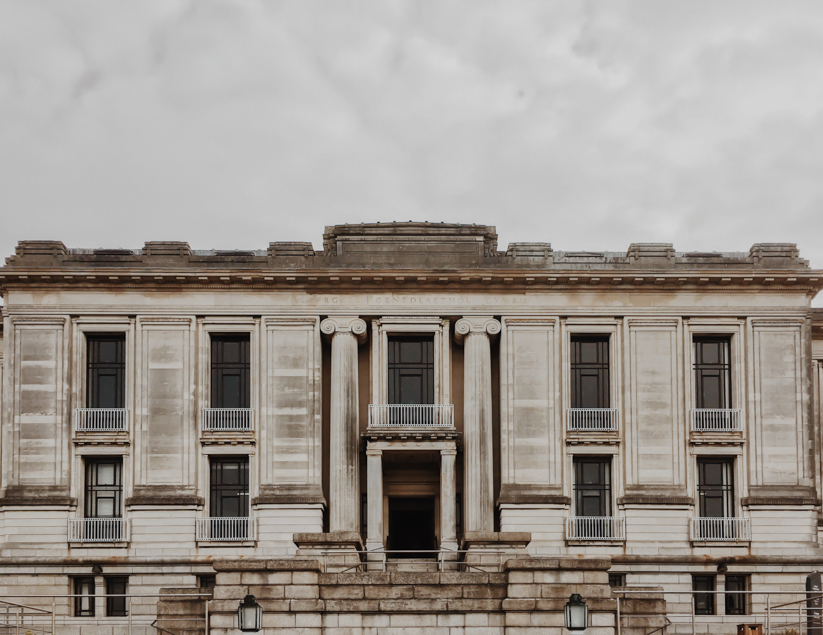 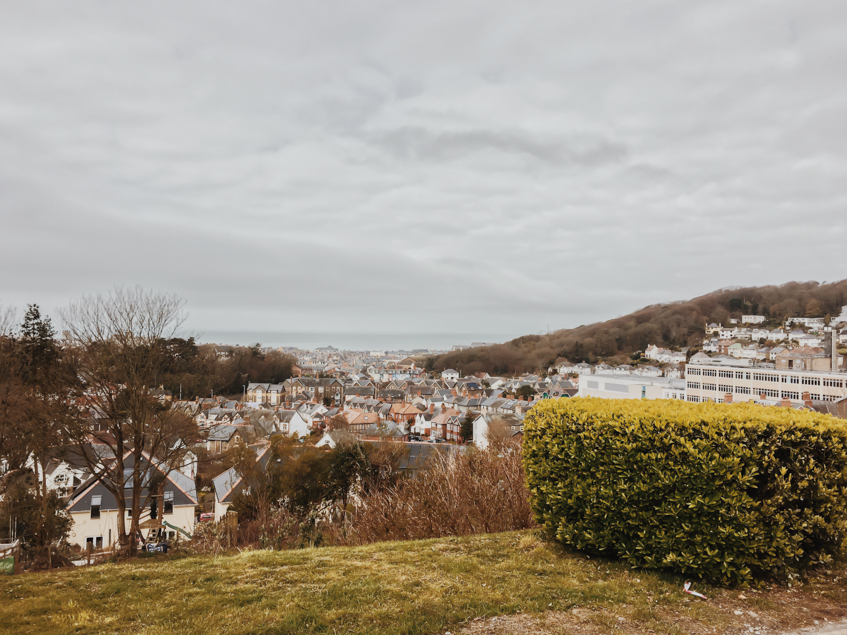 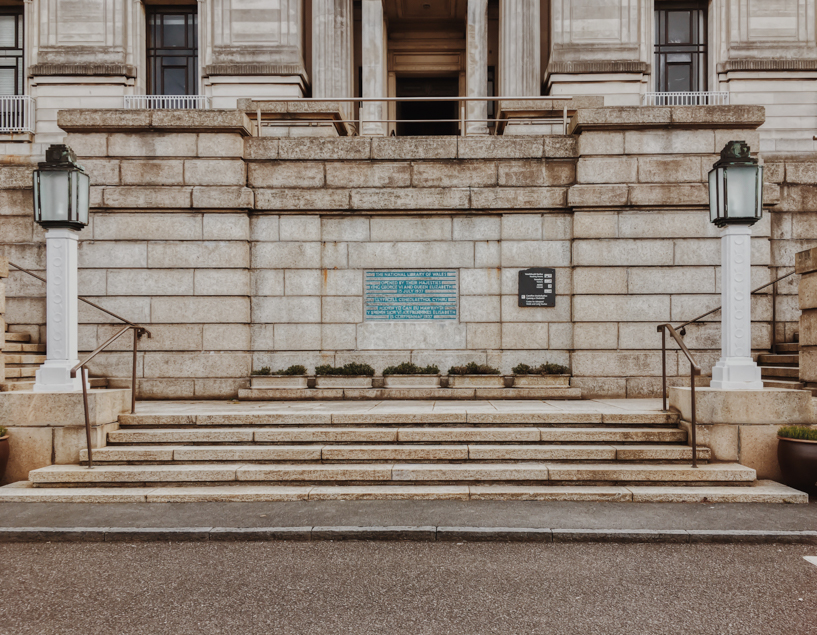 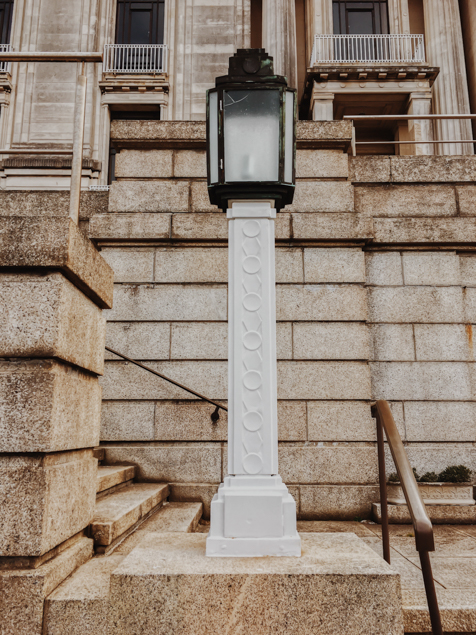 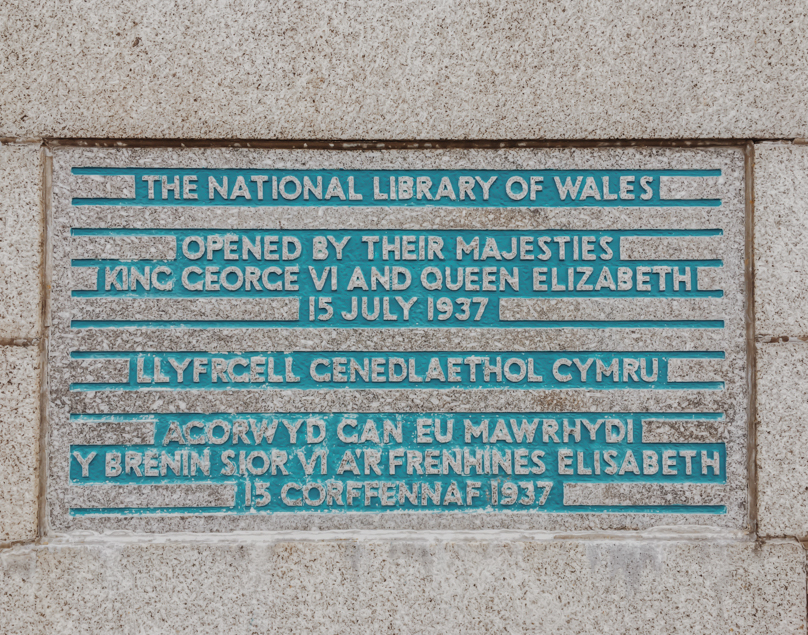 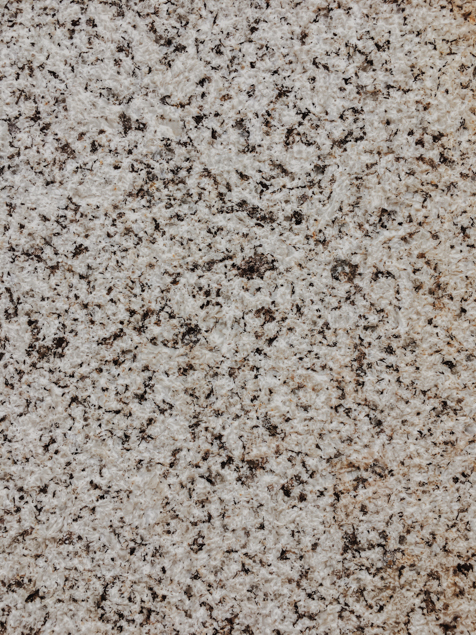 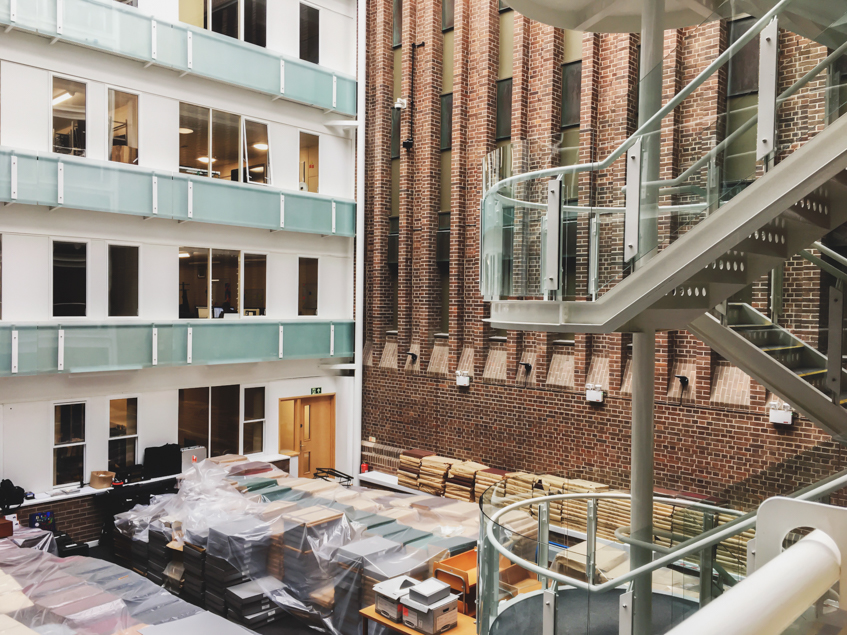 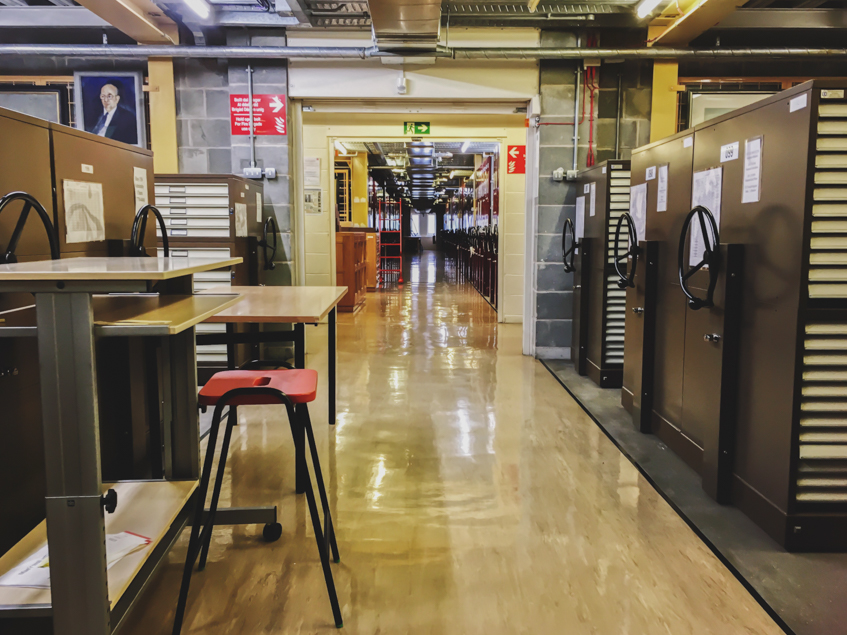 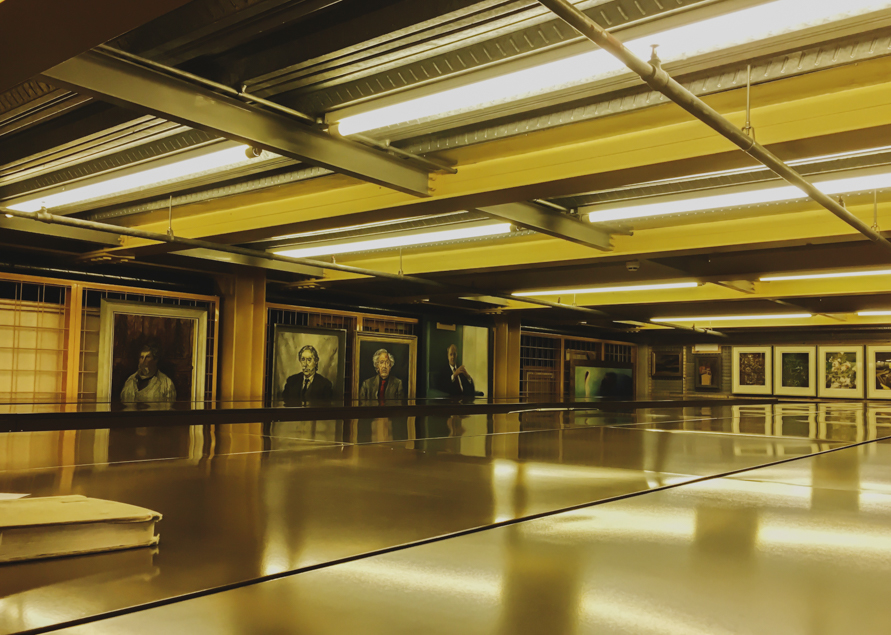 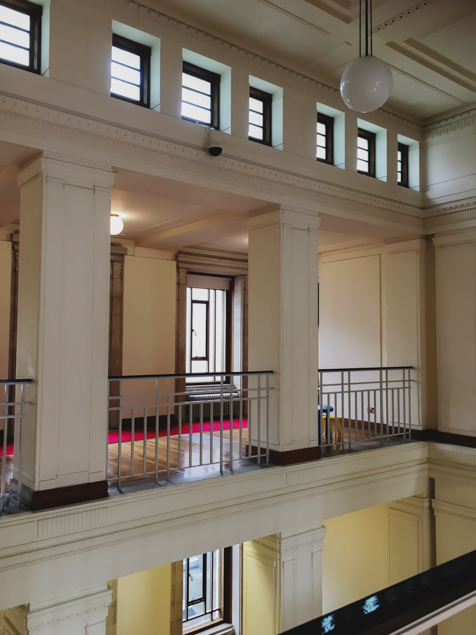 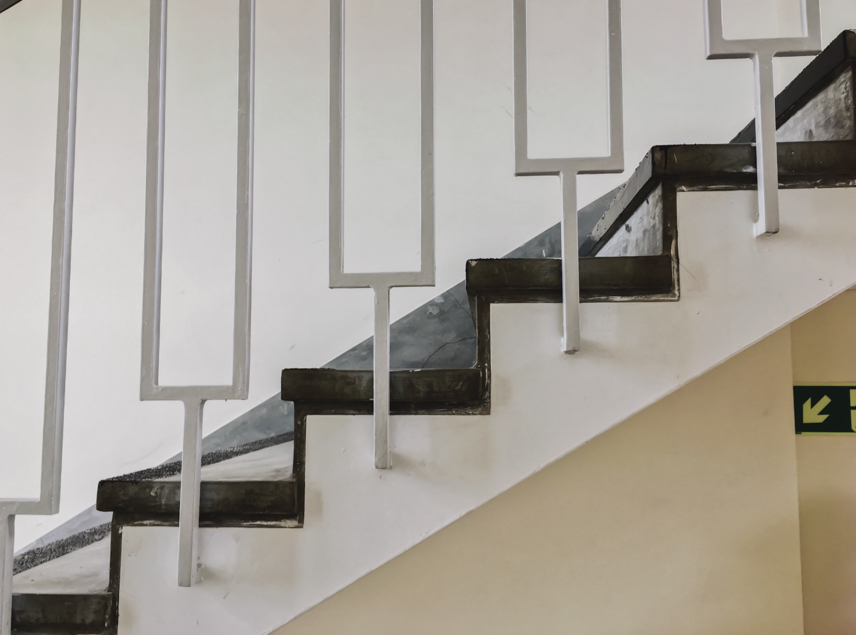 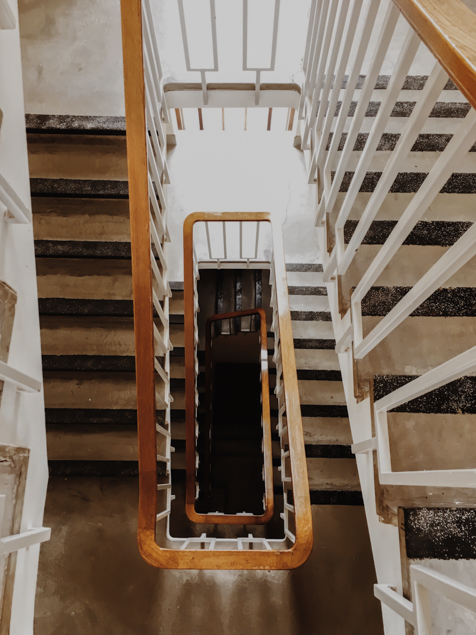 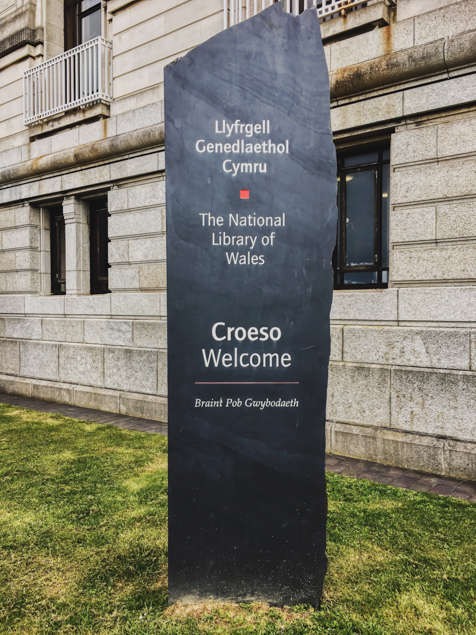 Go HERE to learn more about what you can see and do inside, HERE to see the Welsh film archive pages and HERE to search the collections the library has.

Popular posts from this blog

March 11, 2019
Oh how wonderful it was on Saturday morning to see a big envelope with a postmark from the English Folk Dance and Song Society.
Even more wonderful was the contents inside the envelope which gave us a magazine, a sticker and my self addressed envelope back with the stamp on-THIS IS GOOD BUSINESS!
However all of this is nothing compared to the photocopy of the original Hobby Horse Club magazine complete with application form and instructions about always wearing your badge so others know you are a Hobby Horse Club member. I truly wish one day to find one of these badges so I can wear one and everybody will flock around me and dance to a merry tune.

Photo Archive- The day Frank Sidebottom came to Liverpool for an hour.

June 17, 2019
Tidying under your bed can be either terribly upsetting or very refreshing depending on what you may find under there. Amongst 45 hair bobbles, a foot thick film of dust and various other unmentionables, my old suitcase filled with photographs started to appear.
Going through them was also terribly upsetting as nobody told me at age 20 it was OK to wear a branded t shirt that said 'Hussy' on it. Cheers for that. I should have known better.

Anyway.. in the recesses of a Foto Processing packet were some photographs that I had long since forgotten about and the day itself.
They were all about the time a normal shopping trip to Liverpool turned into a one hour show in the street from Frank Sidebottom.
My vague recollections of it were that my dad, sister and I were walking down Parker Street to Church Street from the car park. There used to be a circular plinth in the middle leading down and up into Church Street and each year it is where the Christmas tree still stands.
There was a …
3 comments
Read more

January 08, 2020
I bought some records recently in the charity shop, nothing fancy but in this bought record pile was David Bowie's, David LIVE.
I liked this very much, thought I might keep it, might sell it, don't know.
Anyway looking inside a treat ensued with a fully fledged dialogue comic drawing from Bojo and Daz, 12th July 1987.
There is a lot to take in and there is a lot of talk about somebody called Phil and aliens and words such as 'dat' and 'dis'. It seems to centre on The Pop Pop Story where Phil needs some pills.
As I was six in 1987 I probably would have been drawing all over things I wasn't supposed to be as well.
This will now live in my found bits of paper box but already as I am typing I think I may have misplaced this historical document somewhere between the found bookmarks box and the found pieces of Foolscap paper file.
If you are Bojo or Daz 12th July 1987 then thank you for this insight into The Pop Pop Story and I promise to find it again if you want it b…
Post a Comment
Read more